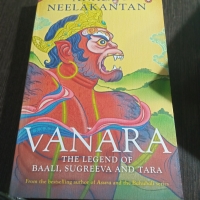 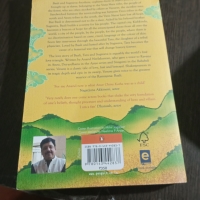 THE LEGEND OF BAALI, SUGREEVA AND TARA From the bestselling author of Asura and the Bahubali series “Anand has been one of those people who has adopted the neutral storytelling, leaving the perception to the readers … It is interesting to witness how he has put Hanuman and Baali in this book’ S.S. Rajamouli, film-maker Baali and Sugreeva-brothers, orphans-born in abject poverty and brought up as slaves, belonging to the Vana Nara tribe, the people of the forest, who are often mocked by others as Vanaras, the monkey men. Sandwiched between the never-ending war between Deva tribes in the north and Asura tribes in the south, the Vana Naras have lost all hope. But Baali is determined not to die a slave. Aided by his beloved brother Sugreeva, Baali builds a country for his people. The capital city, Kishkinda, becomes a beacon of hope for all the emancipated slaves from all over the world, a city of the people, by the people, for the people, where there is no discrimination based on caste, creed, language or the colour of skin. Soon fate intervenes through the beautiful Tara, the daughter of a tribal physician. Loved by Baali and lusted after by Sugreeva, Tara becomes the cause of a fraternal war that will change history forever. The love story of Baali, Tara and Sugreeva is arguably the world’s first love triangle. Written by Anand Neelakantan, who gave a voice to Ravana in Asura, Duryodhana in the Ajaya series and Sivagami in the Bahubali series, Vanara is a classic tale of love, lust and betrayal. Shakespearean in its tragic depth and epic in its sweep, Vanara gives voice to the greatest warrior of the Ramayana: Baali. 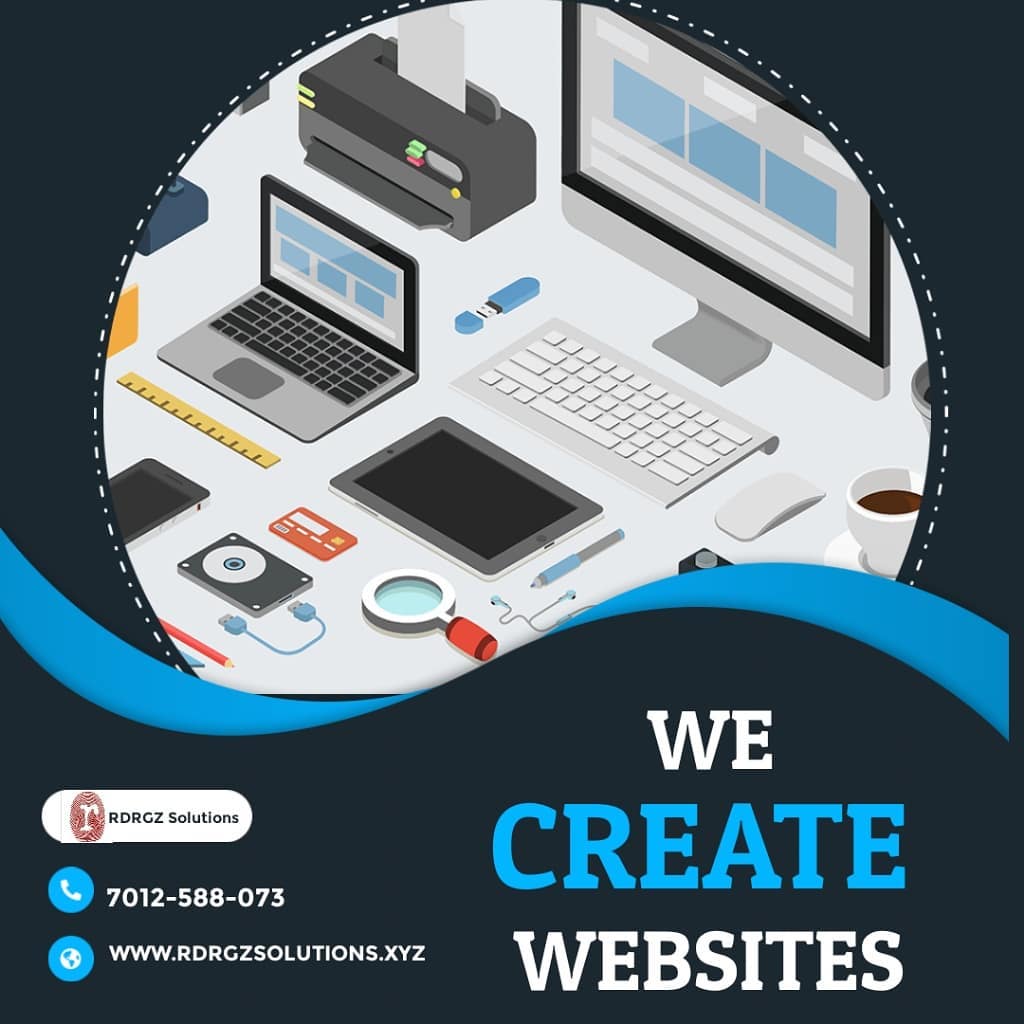 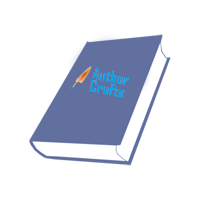 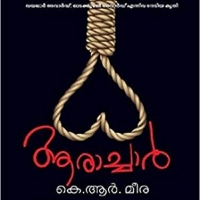 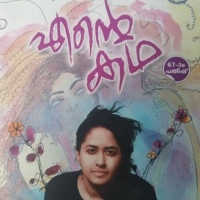